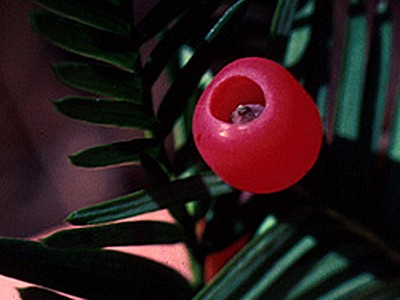 The binomial name for Florida Yew is Taxus floridana.

It may be possible to find any florida yew farms near your location. We have built a map that will show all of the berry farms in our directory!