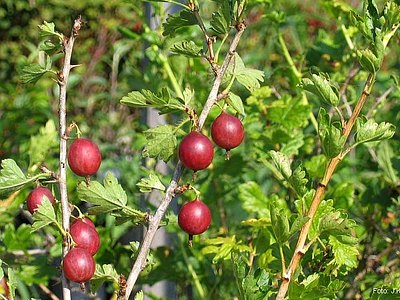 It may be possible to find any north american gooseberry farms near your location. We have built a map that will show all of the berry farms in our directory!