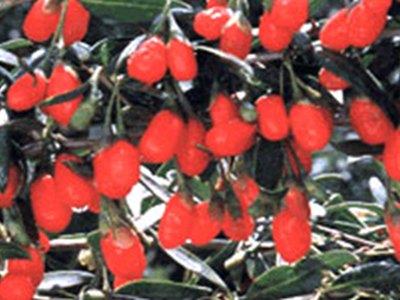 It may be possible to find any wolfberry farms near your location. We have built a map that will show all of the berry farms in our directory!

Healthy mooncakes in demand
“The sweetness comes from the natural flavour of the longan and the wolfberry, which is often used for medicinal purposes, giving the mooncake a distinct taste,” he said, adding that other variations of traditional favourites, such as white lotus ... The Star Online [ story ]