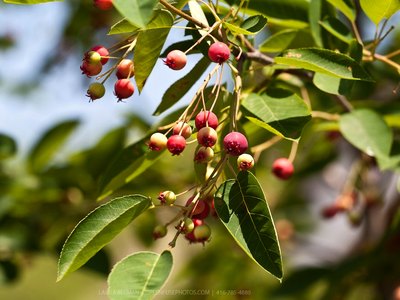 Serviceberry is especially fond of rocky soils. Serviceberry likes to grow in full, hot sun and in a location with good drainage. Serviceberry is usually grown hardiness zones 3 to 8. In the first two years water your serviceberry plant when the top inch of soil is dry. After that just water occasionally during long dry spells.

It may be possible to find any serviceberry farms near your location. We have built a map that will show all of the berry farms in our directory!